Fake it ’till you make it 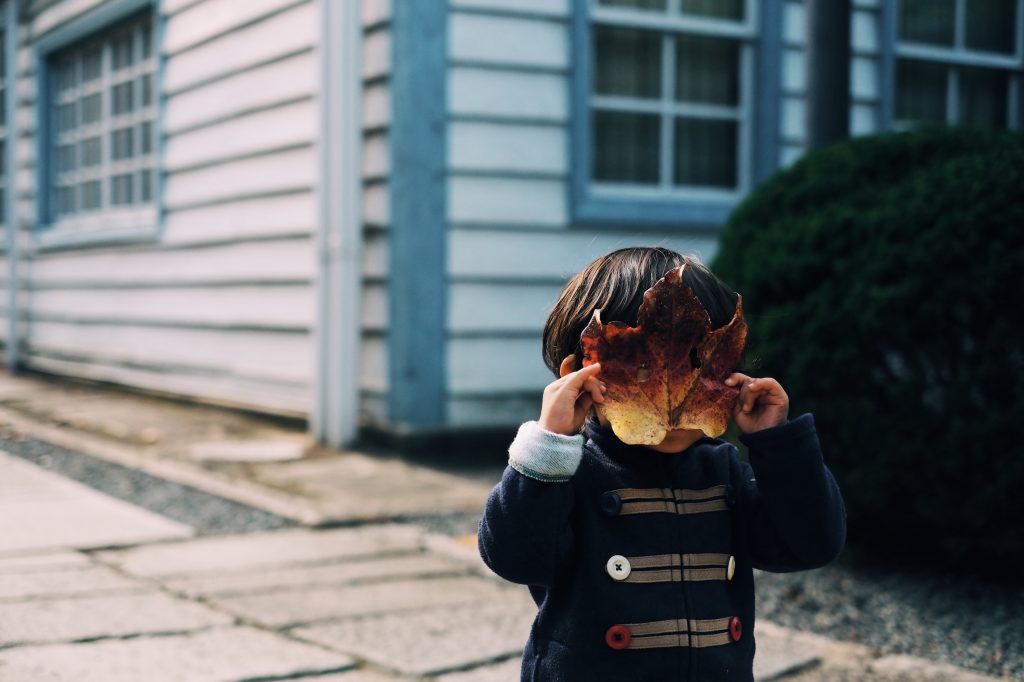 To pretend is to speak and act so as to make it appear that something is the case when in fact it is not. Children pretend the ground is lava on the playground during a game of tag. They imagine their world is not the one we live in, just for a little while. Some […]

Social media and its pull

Some days are busier than others. Some weeks build up energy and force me to step back during the next. The end of October was one of those weeks. The end of summer caught up with me. Weekend events and obligations thinned. Summer me would be relieved! Until…. I had a relaxing birthday weekend and […]

What makes a hard worker?